For many years on election day, voters would come in to vote in my former school. Having students attend on election day posed a few logistical challenges, but we were able to keep things running smoothly for those community members doing their civic duty and also kept the students safe with some additional safety precautions. One of the reasons things ran so smoothly was the person in charge of the voting process. His name was Mr. Lane and he always came in a day early to map out the area that he knew so well. He checked with myself, the custodian, and secretary to make his game plan. He went over every detail to prepare. He’s the kind of guy that I want working on the plane that I fly in. He is sharp as a tack, quick on his feet, and has been running this program for a long time. I just didn’t know how long.

As I was talking with Mr. Lane about how long he had been at it, I found out that he was 87 years old! I couldn’t believe it. I asked what his secret was to remaining so youthful. He said staying busy keeps him from slowing down. He then proceeded to tell me that he was getting ready for an upcoming basketball tournament. He was proud to tell me that he was heading to a championship game in the “80+” category.  I didn’t even know there was an 80+ category, but I didn’t have a hard time imagining him giving it his all on the court! When I asked him how many voters we had, he said he would let me know. A couple of weeks after the election, I had completely forgotten about my question, but he hadn’t. He mailed a letter to the school giving me the numbers for the current election by precinct and also compared it with earlier years. He ended the letter by thanking all of us for making him feel at home each year and for being a “super” principal (noting the Superman gear in the office:).

School is a place of learning, and over the years, I have found that I have learned the most from people like Mr. Lane. People who lead by example with their zest for life, their pursuit of perfection, and most of all their positive attitude! To be honest, some days I don’t have that much energy when I leave school. I sometimes feel drained, spent, and for lack of a better word…old. When I think of Mr. Lane and the spring in his step, twinkle in his eye, and out there on the court playing with the 80+ basketball league, I don’t feel quite so old. And that zest for life he brings becomes contagious and spreads to me. We may not all be playing on a basketball league when we are in our eighties, but we can all share that same positive attitude and energy no matter what our age with our students and with the world!

“Age is an issue of mind over matter. If you don’t mind, it doesn’t matter.” – Mark Twain

“You can’t help getting older, but you don’t have to get old.” – George Burns

“A diplomat is a man that always remembers a woman’s birthday, but never remembers her age.” – Robert Frost 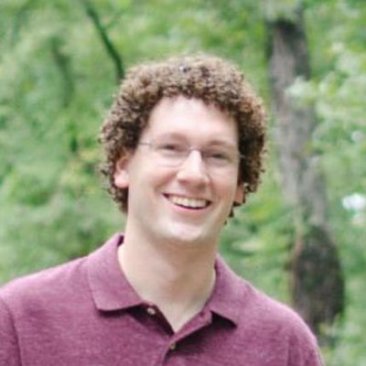 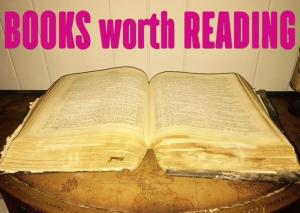