It wasn’t pretty! Last week I ran in a 5K race, or rather I participated in a 5K race. I can’t in good conscience say that I ran the whole way. During the second mile, I walked as much as I ran and then started a jog again when I saw the three mile marker. I hadn’t prepared as much as I should have. I was sore for days after and I thought I was going to have a heart attack about 10 minutes in.  When people asked me what my goal was, I simply said, “to finish”. I purposely didn’t post anything about the upcoming race, because I was afraid I would chicken out at the last minute. In fact, I almost did. The last time I ran a 5K was 20 years ago. I was coaching wrestling and was about 35 pounds lighter at the time! Back then I cared about my time, now I just worried about finishing. However, I did finish the race (after an embarrassingly long time) and felt like I had accomplished something that I have been wanting to do for years. The fear I had was replaced by a feeling of accomplishment and a desire to do more.

Now many people I know are runners. Some of my friends run marathons and many others exercise regularly and keep running as part of their routine. That’s not me. I’m not a runner. But I had a desire to change my status quo and start getting active again. This was an opportunity for me to do that. Even as I was being passed on one side by an elderly man and on the other side by a woman pushing a stroller, I kept thinking “just don’t stop“. When I reached a steep hill and my jog turned into a walk I kept thinking “just don’t stop“. It wasn’t about the speed I was going, it was about the direction I was going and that was to the finish line!

I have the same philosophy with education as I do with running. It’s not about the speed that we are moving, it’s about the direction we are going. I believe in innovation, risk-taking, and continuous improvement, but I’m not concerned with making things happen overnight. I want our team to celebrate the small steps, the moments of collaboration, and the new ideas that we implement. It’s not about instant rewards, it’s about the mindset we have. If we are moving each day toward improvement then I’m happy! We may stumble and even fall down from time to time, but educators always get back up and keep moving forward. When I’m feeling overwhelmed by the challenges we face in education, I keep thinking “just don’t stop“. 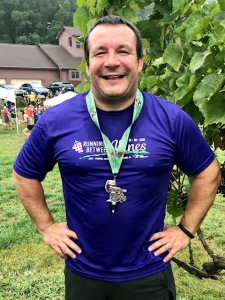 “If it doesn’t challenge you, it won’t change you.” – Fred DeVito

“Run when you can, walk if you have to, crawl if you must; just never give up!” – Dean Karnazes

“The body achieves what the mind believes.” – anonymous 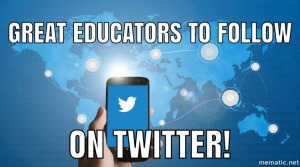 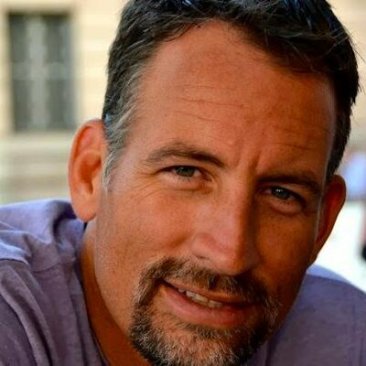 1 thought on “Direction not Speed”