There is an old saying, “If you want to go fast, go alone. If you want to go far, go together.” I recently read that in Simon Sinek’s book “Together is Better“. This year is a special year as I move to a new building. A building that is blending two communities, staff members from several buildings, and the hopes and dreams of every child who walks in the door. Many people have been asking what plans or initiatives I have for the new year. What goals will be set and what measures of success will I use. My answer is simple. I have one goal. To develop a true team of educators that support, respect, and communicate with one another. If that happens, all the academic successes will come. But I think it’s important to define what a team is and how it is different from a group.

Rick DuFour shares a great analogy of team vs group using the examples of Michael Jordan (arguably the best basketball player ever) and Tiger Woods (arguably the greatest golfer ever). In 1988, Michael Jordan was voted the best offensive player, the best defensive player, and the most valuable player in the league (the only time that had ever happened). Yet, he did not achieve his goal of winning a championship. That would come later when the entire team worked with a synergy that would be remembered for years to come. On the other hand, Tiger Woods was able to win numerous championships on his own, through his effort and skill. Jordan played basketball with a team, where Woods played golf with a group.

It’s easy to brainstorm a list of things that I would wish to see in school. Happy staff and students, high achievement scores, a supportive and collaborative community. Those are simply the results or outcomes that can only come if we achieve the one goal of becoming a team of educators. Now you know my goal for the year. What’s yours?

“A strong team can take any crazy vision and turn it into a reality.” – John Carmack

“The main ingredient of stardom is the rest of the team.” – John Wooden

“A captain is (only) as good as his team.” – Gautam Gambhir 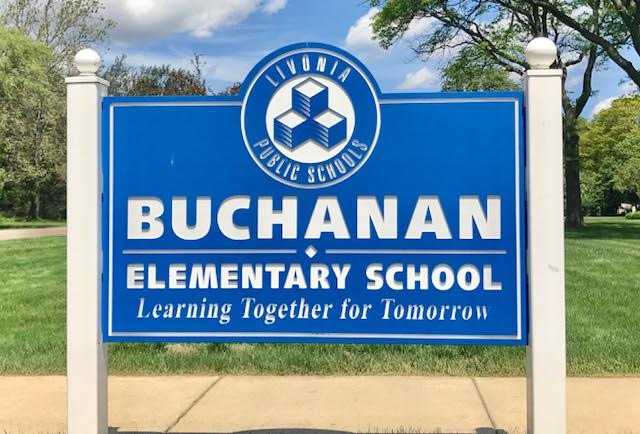 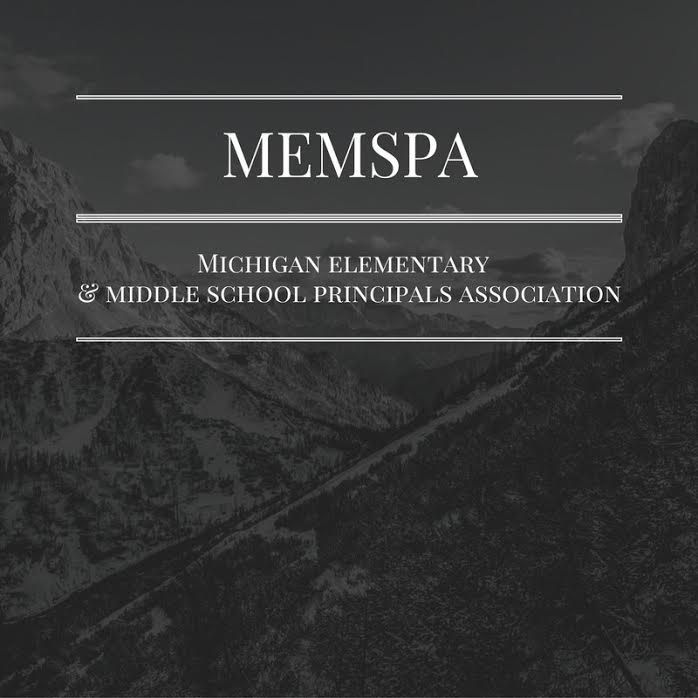